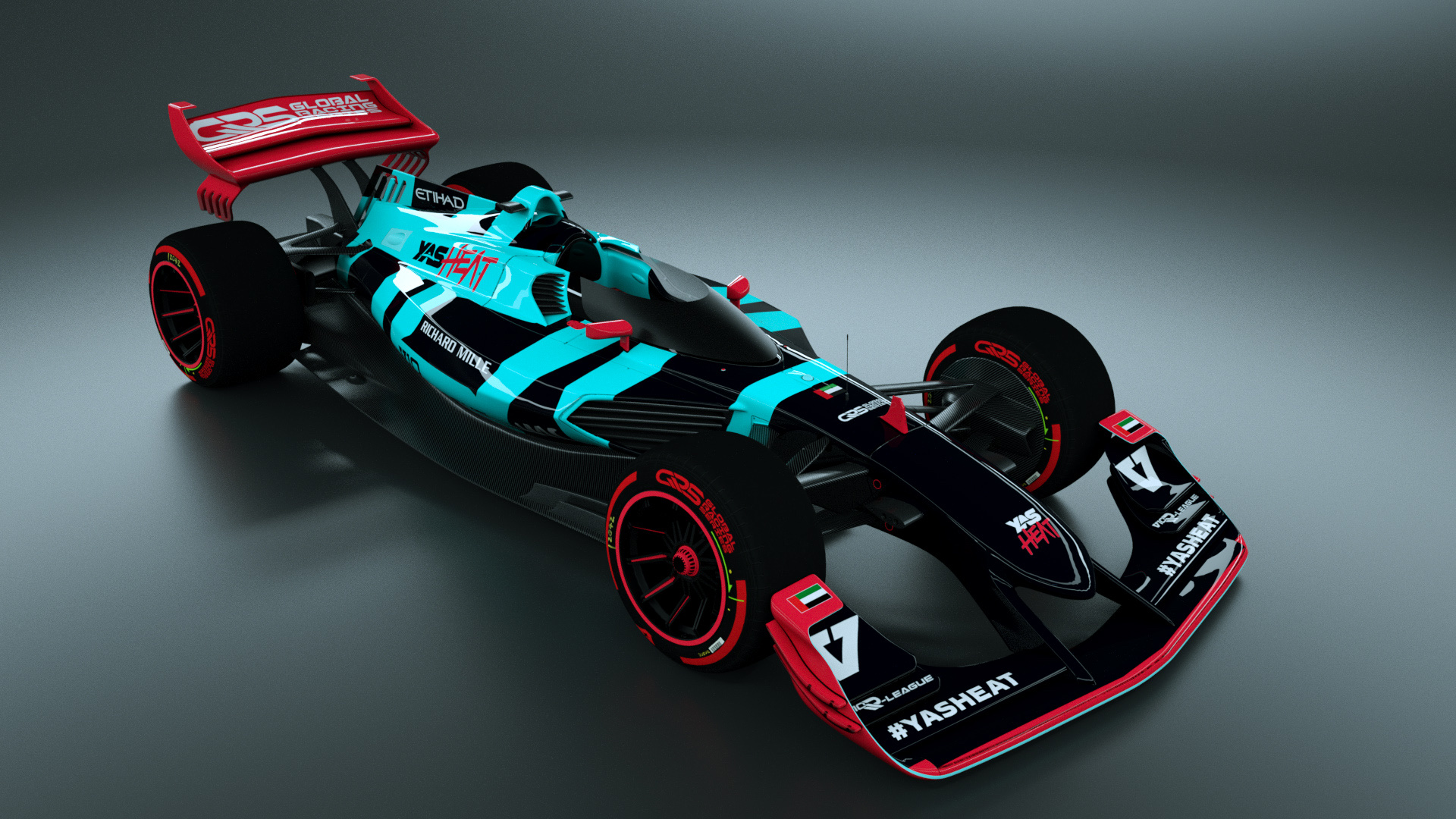 The two parties have collaborated to create YAS HEAT, a simulation racing team which is said to cultivate talent from the United Arab Emirates.

The YAS HEAT team will make its debut in the inaugural season of the V10 R-League, a sim racing championship created by Abu Dhabi Motorsport Management and tournament organiser Gfinity.

Saif Al-Noaimi, Team Principal at YAS HEAT, commented on the creation of the team in a release: “The YAS HEAT ESPORTS team is the start of a multi-year programme and commitment to developing a globally successful virtual racing ecosystem for Abu Dhabi. We are excited about the team competing in its first season in the Global Racing Series, the V10 R-League, Forza and Gran Turismo competition.”

Along with the team competing in a range of sim racing competitions, YAS HEAT is also launching the YAS HEAT Open Trials, a project designed to cultivate local sim racing talent. The 12-month project will eventually see five drivers form the development academy for the team.

Jack Clarke, Co-Founder and Chief Strategy Officer at Veloce Esports, expressed his excitement on the partnership: “We are thrilled to be embarking on this journey with YAS HEAT, we are very confident that we will be fielding a range of the most elite teams in top games across the world of esports. Announcing entry into the Global Racing Series and V10 R-League line-up is an exciting first step and, beyond the initial stages of the league, we will be rolling out our other teams and activations in this incredibly exciting and fast-growing space.”

Esports Insider says: The United Arab Emirates appears to be investing heavily in esports, particularly in sim racing. Joining forces with Veloce is a smart move, given its extensive experience and knowledge in sim racing.

Yas Heat Academy is on the hunt for virtual racing champions

Stay up to date. Join the newsletter!

Thank you! Your submission has been received!
Oops! Something went wrong while submitting the form.