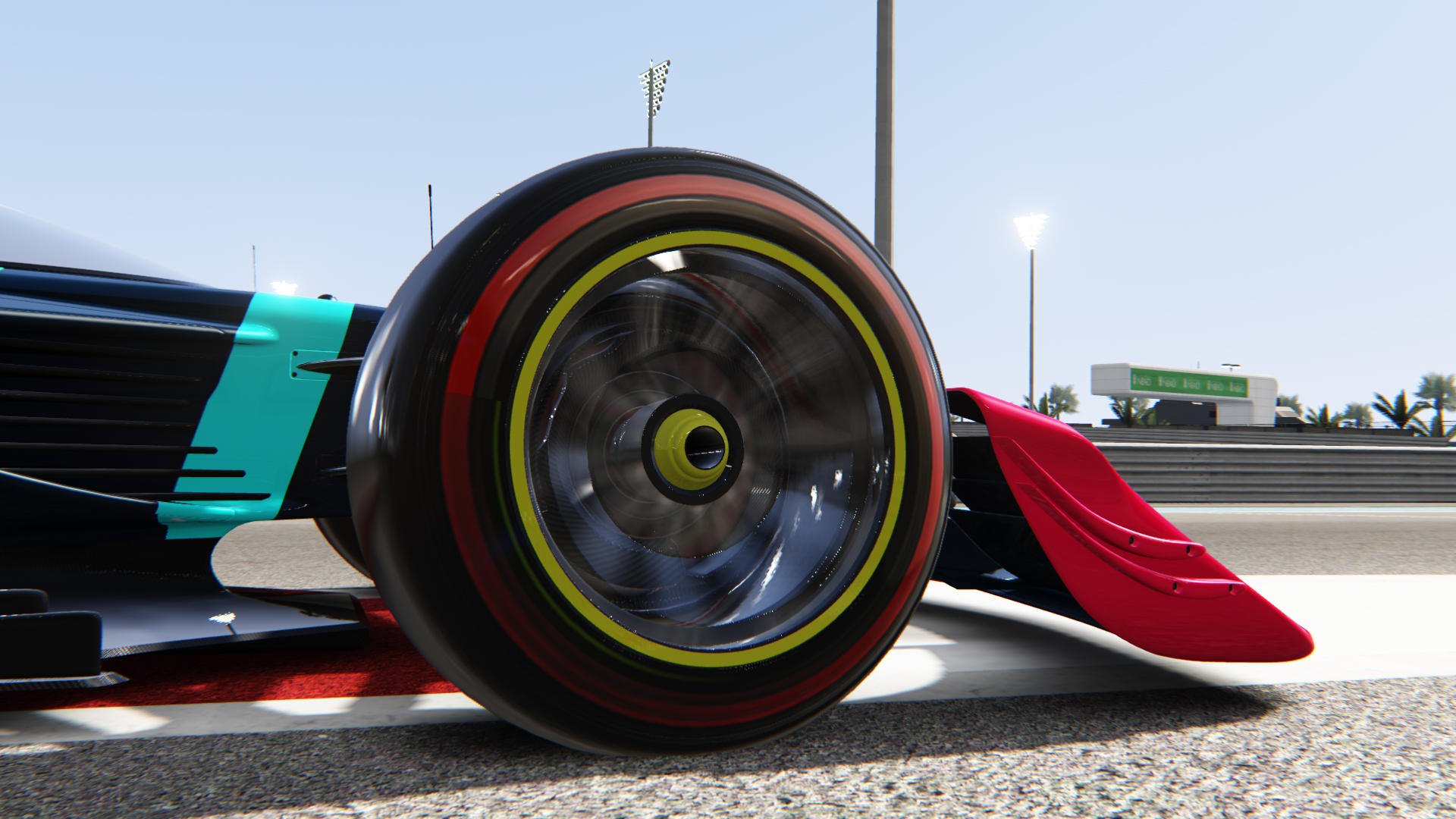 The global nature of the series continues as Abu Dhabi Motorsport Management (ADMM) today has announced the launch of their YAS HEAT team which will compete in the V10 R-League, the first tournament within the Global Racing Series.

They join Williams Esports, BWT Racing Point Esports Team, Fordzilla, and JAESA Team Suzuki on the grid for the new championship. The YAS HEAT team will be run in partnership with Veloce Esports.

The team are the first to confirm their drivers for the V10 R-League, the new racing championship developed by Gfinity & ADMM.

The series will see teams field three drivers in head-to-head challenges against other teams, but YAS HEAT have four talented sim racers at their disposal.

Yas Heat Academy is on the hunt for virtual racing champions

Stay up to date. Join the newsletter!

Thank you! Your submission has been received!
Oops! Something went wrong while submitting the form.